Harri Jones gears up for his next challenge 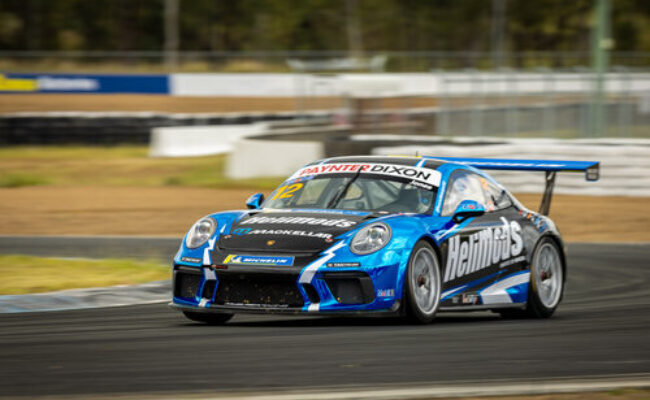 Harri Jones gears up for his next challenge

The 21 year old began his Motorsport career in 2015 competing in the Queensland Formula Ford Championship with no experience in Go Kart racing. As soon as Harri could get his licnese he was keen to get behind the wheel and in 2019, Harri joined forces with McElrea Racing to campaign in the Porsche Michelin GT3 Cup Challenge.

At MacKellar we place great emphasis on supporting young people to achieve their goals and to develop their careers in their areas of interest.

We’re proud to be able to support people like Harri and we’re really excited to see what he can achieve this year both on and off the track.

In just a few short years, Harri has won two Australian Championships and is known for his maturity behind the wheel, ability to learn, his respectable nature and, most importantly, his speed.

Off the track Harri is studying a Bachelor of Mechanical Engineering at the University of Queensland (where he maintains a top GPA) and is also an Engineering intern at HeliMods and a Driver Development Coach for various racing divisions within Australian Motorsport.

Harri is currently gearing up for his next race on Saturday May 8th at The Bend in South Australia.

You’ve got our support Harri.