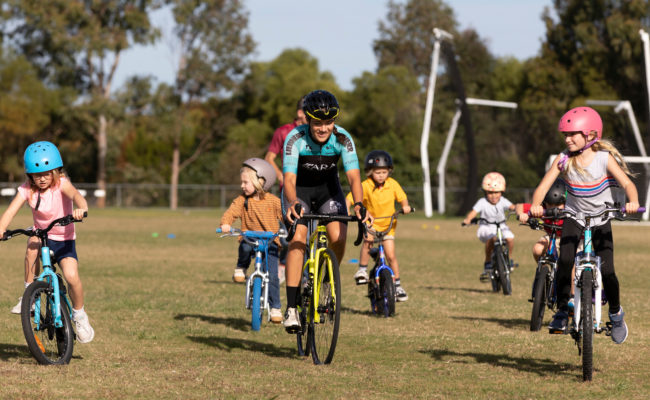 Our family and entire team take great pride in being actively engaged in the communities we operate in. It’s a vitally important aspect of our company’s DNA.

We see it as a highly valuable opportunity to engage our internal and external stakeholders in the inspiring regional events that we support that play such an important role in bringing communities together, to socialise, to compete and raise much needed funds for community programs and initiatives.

If you would like MacKellar to consider supporting your community program, event or initiative please take a look at our Partnership Community Guidelines. 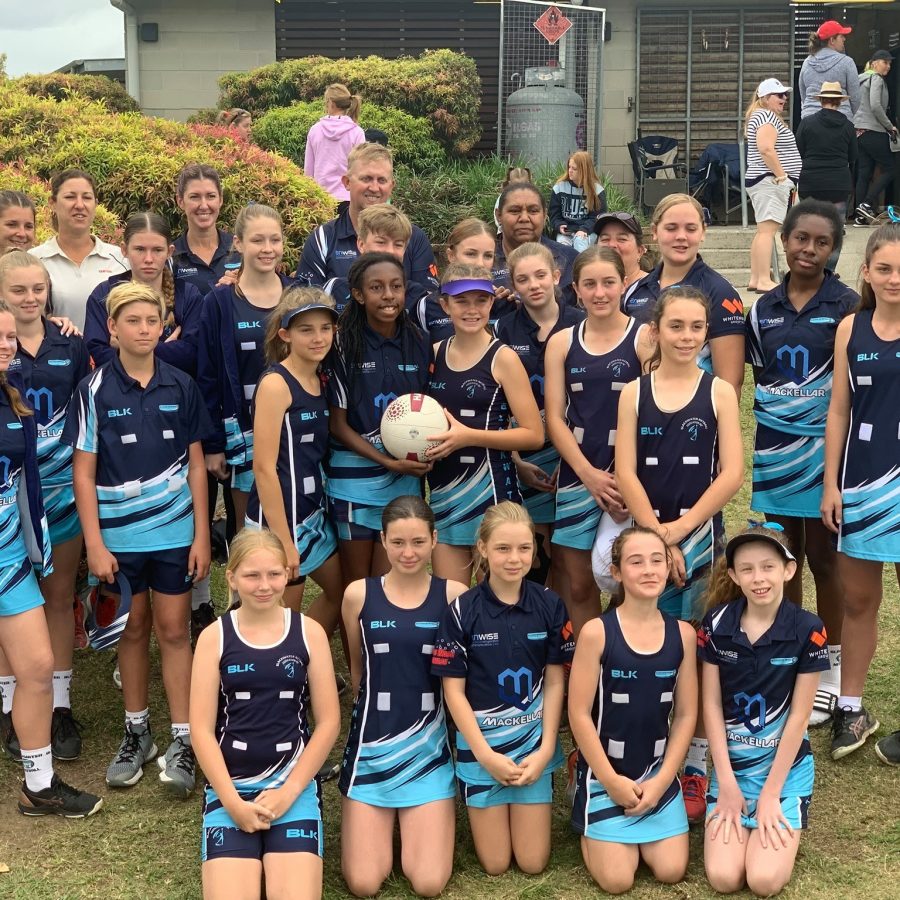 We’ve proudly been supporting their players for the past two years.

Having operated at the Jellinbah Mine for the past 30 years MacKellar has a strong connection to the local area and as a family owned business we’re thrilled to be able to support their young athletes at a grassroots level.

Our support has meant teams could travel to QLD Netball’s Nissan Stage Age event to compete against the best of the best.

Team members from our Nambour office went down to cheer them on!

Our family and entire team take great pride in being actively engaged in the communities we operate, so it was great to meet the players and see them in action on the court.

We also pride ourselves in aligning our organisations that share the same values as we do and we love being a part of the Blackwater Netball family.

We’re really excited to follow the journey of these young athletes and see how far they can go.

Other groups and organisations
we're proud to support: 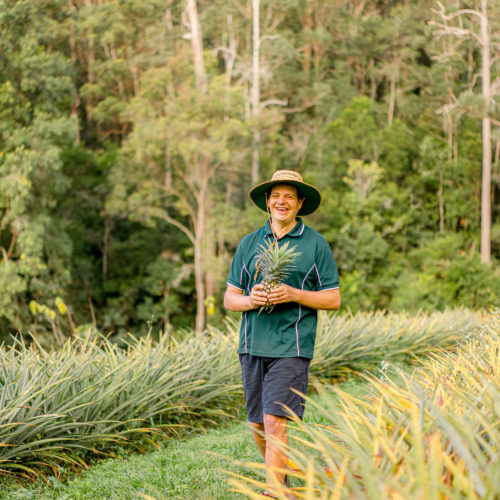 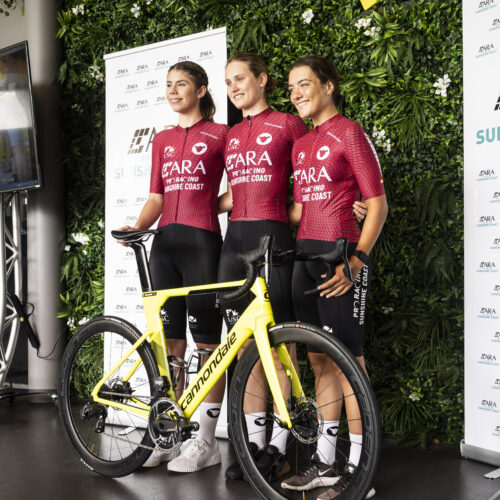 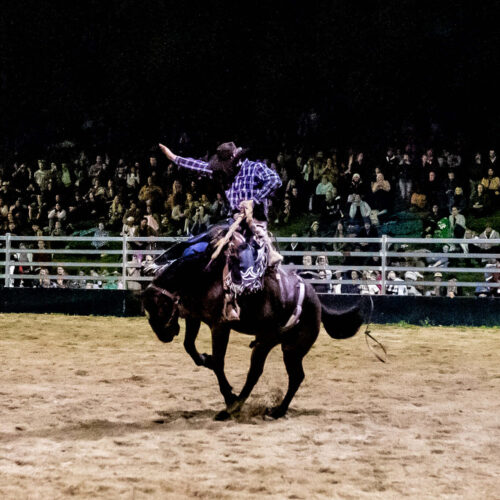 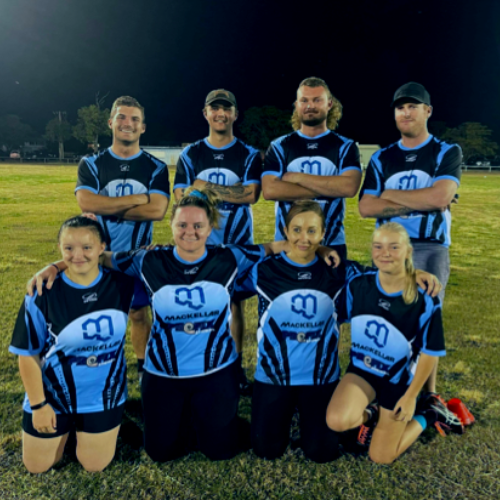 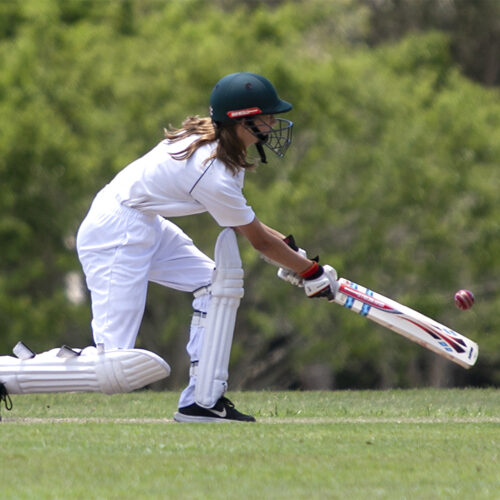 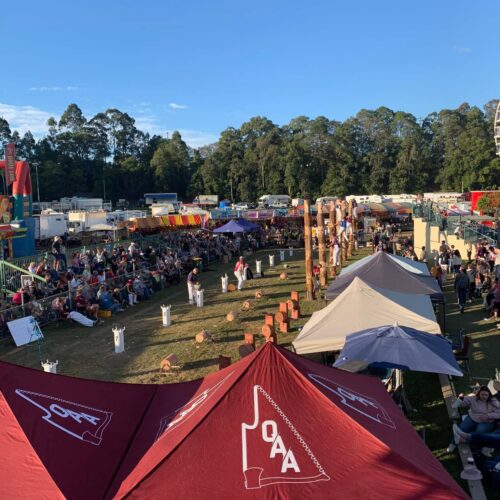 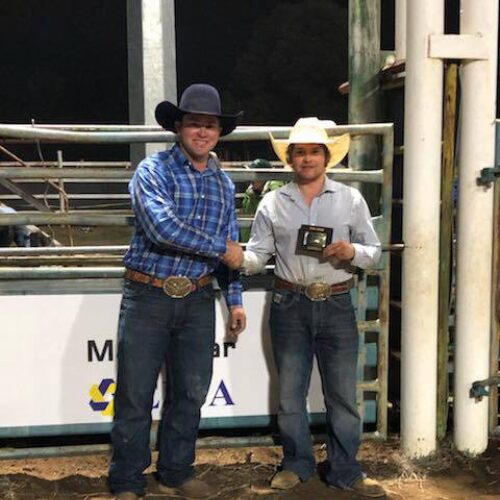 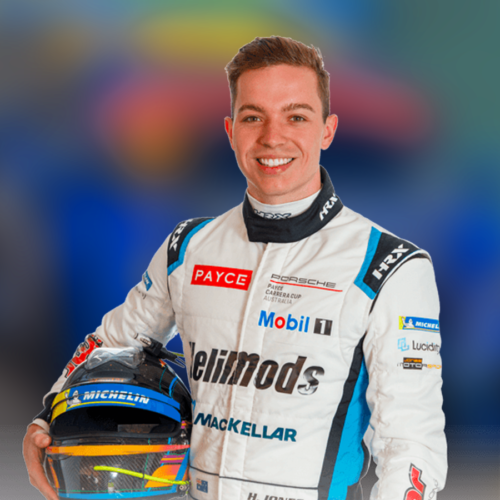 Applications are open for community support for this quarter!

Check out our Partnership Community Guidelines to find out more.